Stew has previously release his first Solo Album: The Best of .... Yet to come, and a limited edition EP: All the best

On May 25th Stew will be releasing his most  recent work: Milk Man Son. This work is a reflection of Stew's journey into Folk Music. Having started his music career in punk and grunge Stew found a place to communicate with his audience somewhere in the middle of traditional music, eccentric stage craft, and a touch of punk attitude that just wouldn't shift.

Milk Man Son has been succesfully Crowdfunded and will be released on Whaprecords.

This is a debut solo album from Stew Simpson, the exuberant front man of Hadrian’s Union. Nicely produced by Saul Rose, it is stripped back and intimate, with Stew singing unaccompanied or backing himself on acoustic guitar.

Stew is a proud Geordie. The unaccompanied songs come mostly from the North East’s mining heritage: Benny Graham’s Have A Game For The Crack, Dave Mountford’s Big Hewer, Tommy Armstrong’s Trimdon Grange and Ed Pickford’s Ee Aw Ah Cud Hew. The last, in particular, demands a powerful voice and Stew handles it confidently. You hear that raw power again on Where Did You Sleep Last Night, based on Nirvana’s version of the enigmatic traditional song popularised by Leadbelly.

The six self-written songs show a very different side of Stew’s talents. They are tender and personal, sometimes elusive, with strong melodies which stick like chuddy on pavements. 1994, about growing up in Newcastle, stands out for me. Voice Of The People is his tribute to Roy Bailey, though it’s not too obvious. Stew lets the songs speak for themselves, but I’d have loved some liner notes to give some background on his choices.

With two of his surrealist poems thrown in for good measure, this 43-minute album is an unusual mixture. Too much variety? Maybe, but Stew wins me over not just with his skills, but with the warmth of his delivery. He’s an engaging live performer, too, and definitely worth catching somewhere down the road. 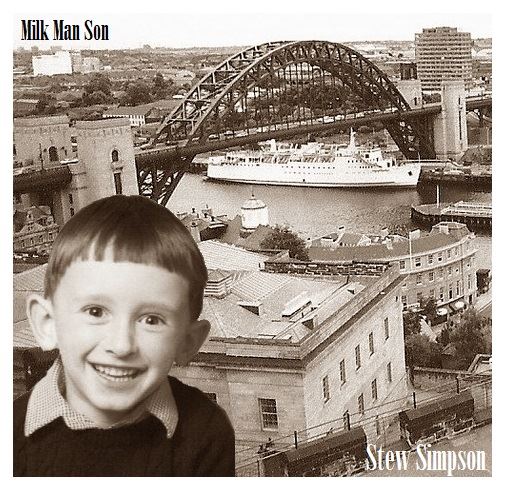 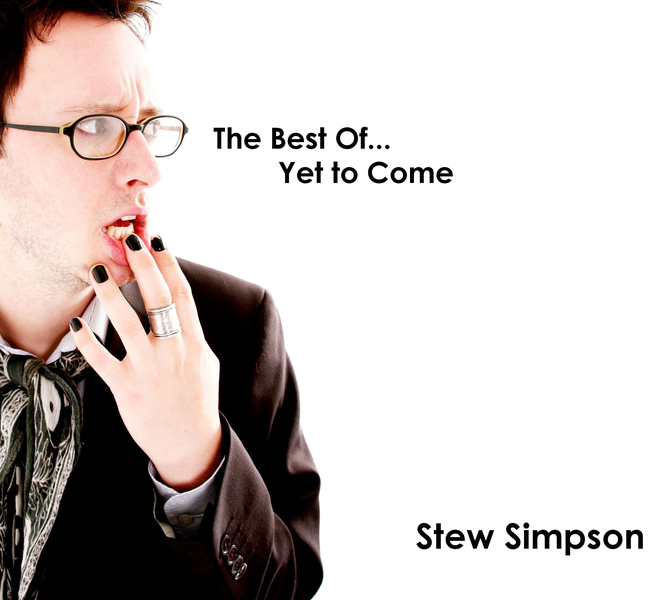 The Best of Yet to ComeStew Simpson 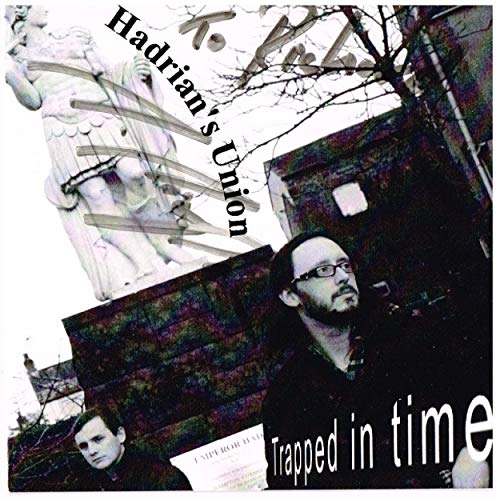 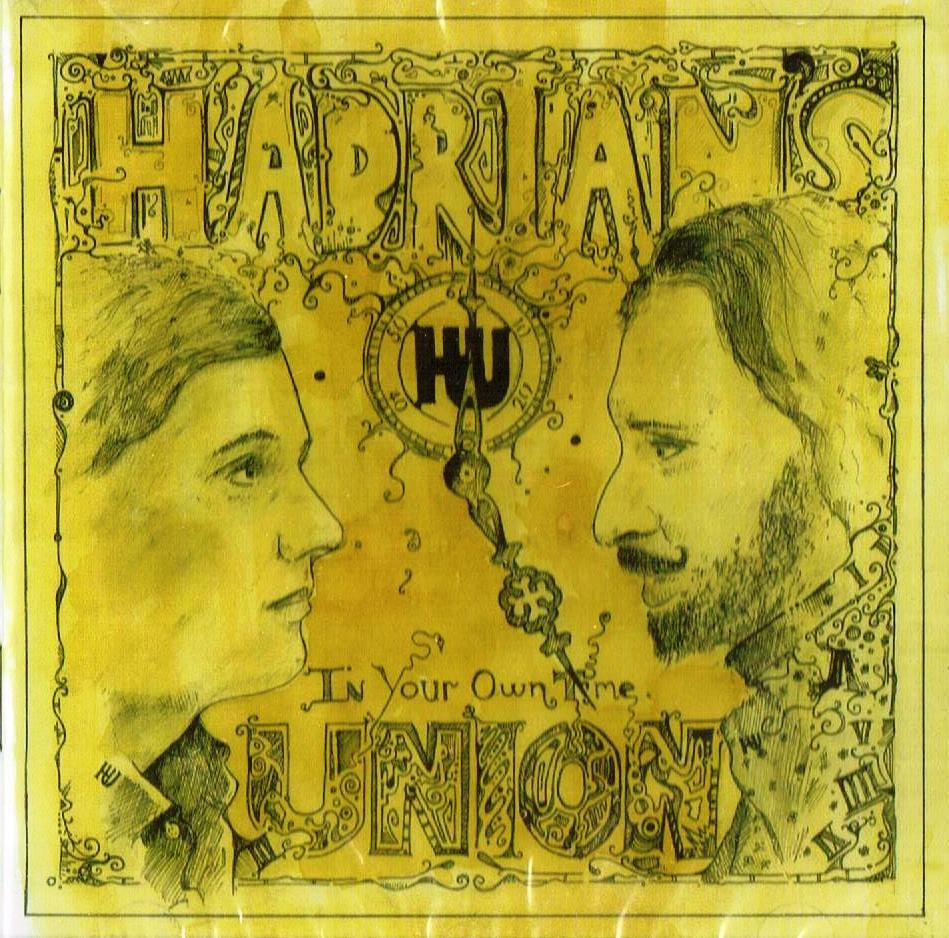 In Your Own TimeHadrians Union 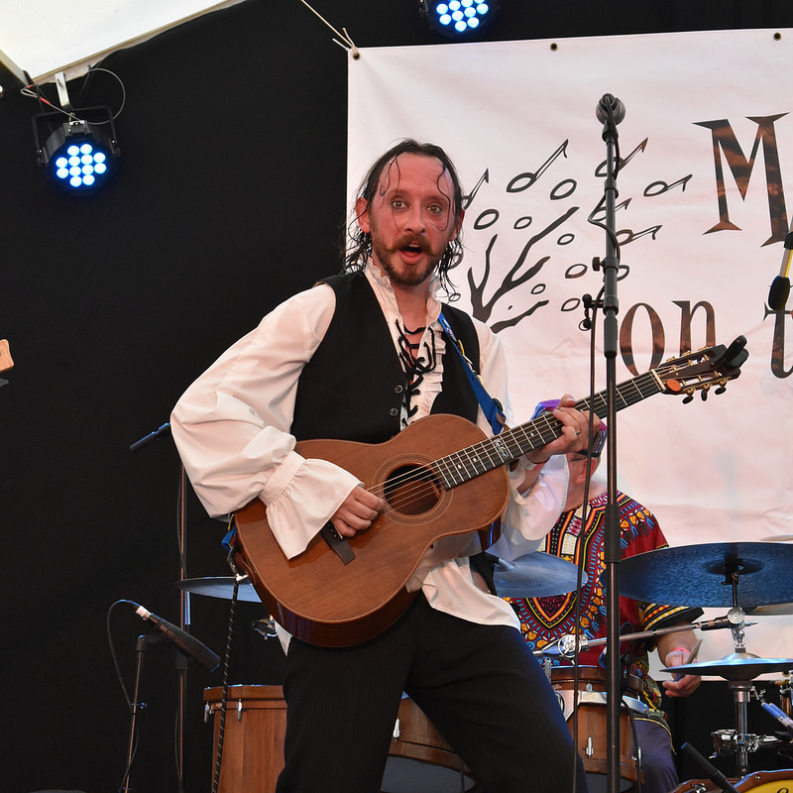 See if Stew is coming to a venue near you!
Find out more

BE IN THE NOW 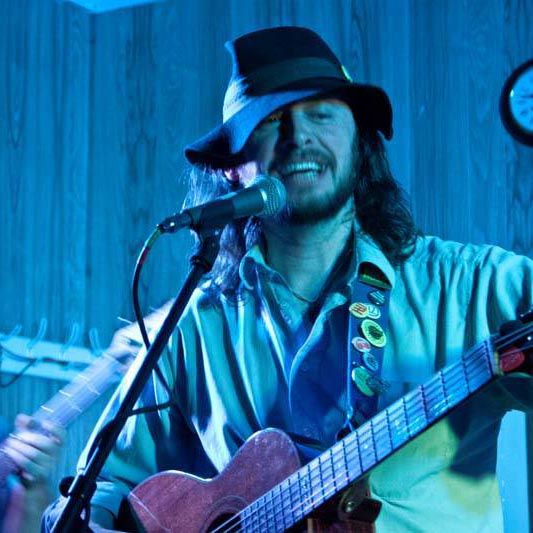 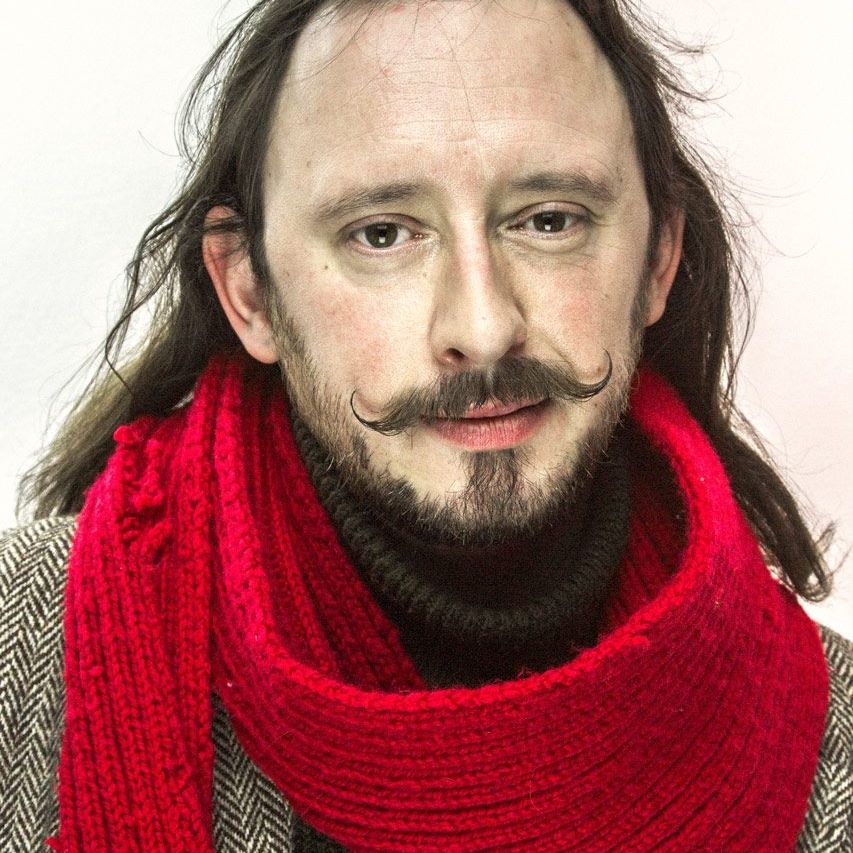 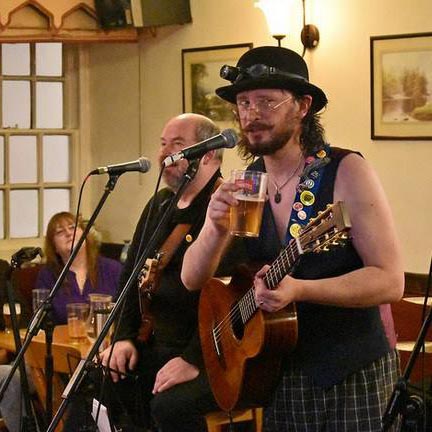 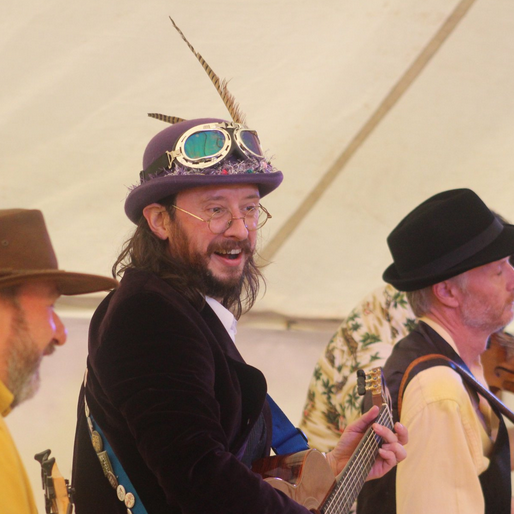 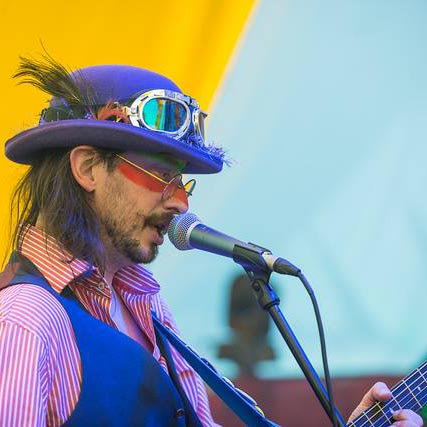 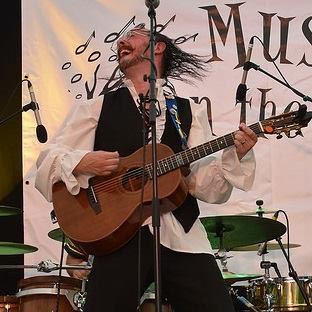 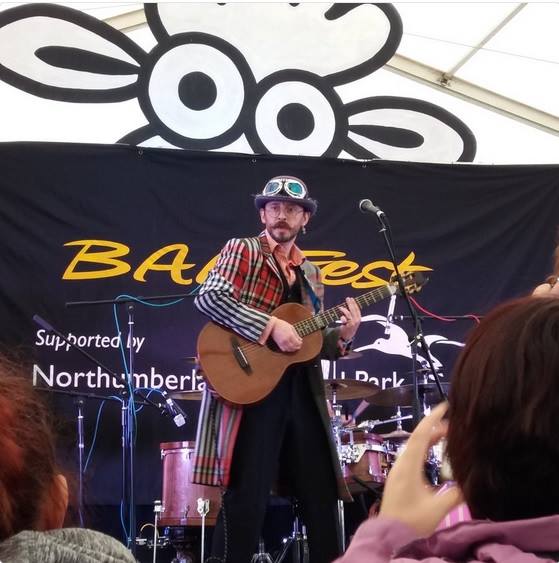 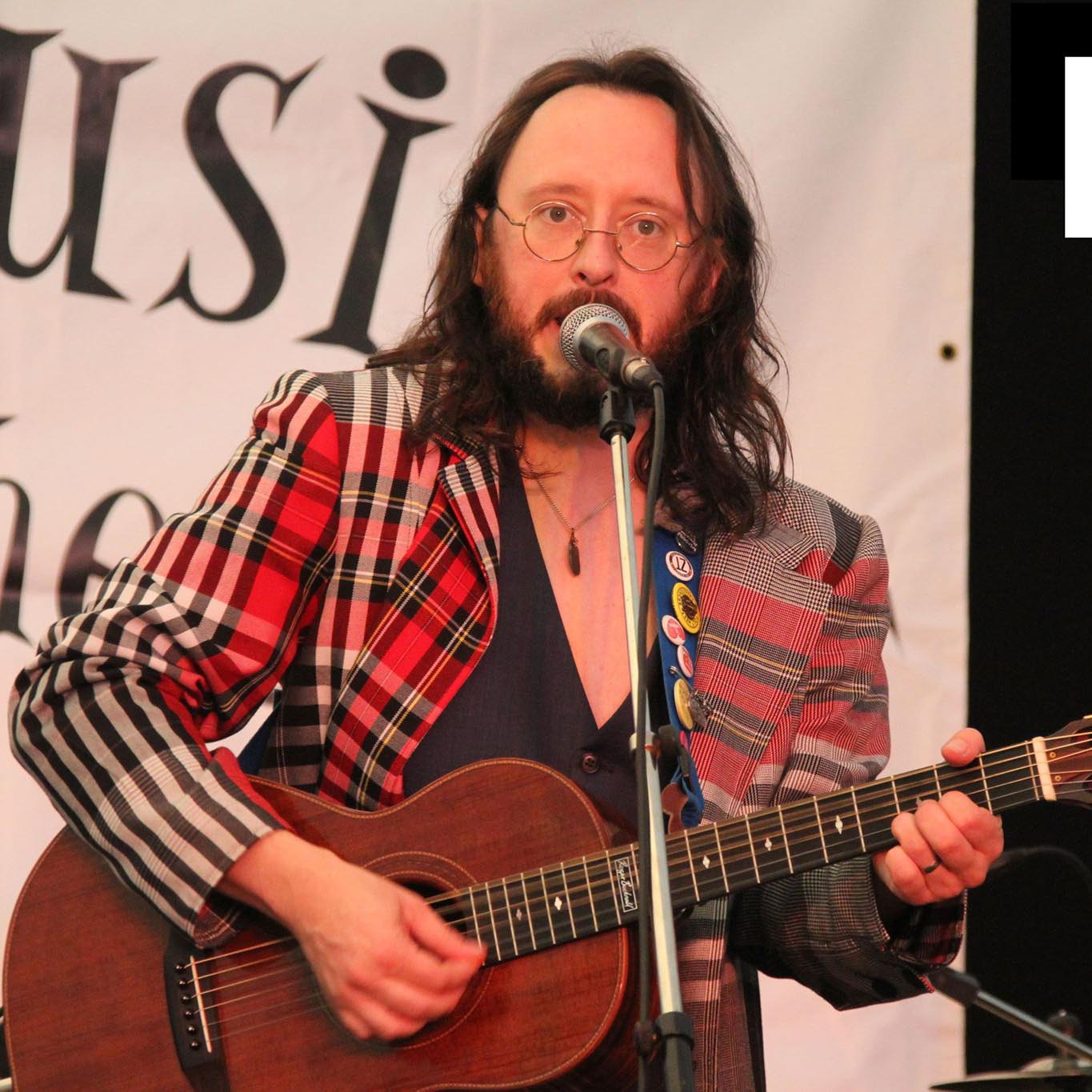